The Lady Tigers take down the mighty Raider in a match that went to a shootout, 1-0. Akron improves their overall record to 4-0 and have still not surrendered a goal in regulation. Barker falls to 3-1 and will face a much improved Kenmore team on Friday at home.

The Lady Panthers (1-2) erased a 2-goal deficit by rallying against Medina, pulling out a 3-2 win. Alexandria Strong scored both goals for the Lady Mustangs (0-3).

The Lakewomen broke into the win column Thursday after defeating Kenmore 4-2.

The Lady Flames are now 5-1 thanks to a 7-1 win over the visiting Lady Blue Devils. Freshman Kiersten Smith was among the goal scorers for Will East, and leads the team with 5. East Aurora (0-4) are still winless. Williamsville East will now face an equally strong Williamsville South (3-0-1) club on Saturday at 10am.

The Lady Thunderbirds defeated Silver Creek 2-0 behind a stellar performance in goal by Hailey Roush. The senior made 7 saves to earn the shutout.

Nadia White scored the first two goals for Roy-Hart and Kara Choate scored the last three in a 5-0 win over Newfane.

Akron scored five in the second half in a 7-0 win over Barker on Thursday. Cailin Swiezy had two goals for the Lady Tigers.

Leia Cloy had a goal and an assist for the Lakewomen in their win over Albion.

Mandy Hurlburt, Logan Frederickson and Jocelyn Wyatt all scored for Ellicottville in their big win over Randolph.

Jaqulyn Wards goal at the 2’ mark of the 2nd half turned out to be the game winner for Westfield Brocton.

West Seneca East blanked Maryvale 3-0 to improve their record to 2-5 on the season.

Olivia Paterniti had 3 goals and 2 assists and Kristen McMullen scored twice and assisted on two others in the Lady Gators big win over Dunkirk.

Pioneer (3-1) scored all three of their goals in the 2nd half of their game against Cheektowaga. Sophomore Alyssa Boldt had two assists in the win.

Jessica Souder scored at the 18’ mark of the first half and that proved to be the difference in Eden’s win over Holland.

GI improves to 6-0 on the season after a 9-0 win over Kenmore West.

Cadence Rodgers posted a shutout in Frewsburgs 3-0 win over Maple Grove. The Lady Bears are now 5-0 on the season and will play at Southwestern (4-1) Friday.

Maddi Rogowski led the Lady Wildcats in a 4-1 win at Lake Shore, scoring twice. Paie Banaszak was credited with 15 saves. Senior Jenna Kaczmarek has a goal and 2 assists.

The Trojans winning streak has extended to 4-straight after a 6-1 win over Falconer-Cassadaga Valley. Morgan Troutman made 6 saves while Allison Lundmark scored twice and assisted on two others in the win.

Sophomore Baillie Colling had the lone goal for Frontier, they improve their record to 3-2.

Franklinville vs Salamanca – No Result

Shae O’Rourke scored five goals to lead the Lady Lancers over the Thunder. O’Rourke eclipsed the 200-point plateau in what was her 41st match.

Morris Morlock and Van Hmung continue their dominance on the field for Maryvale. Each had a pair of goals and an assist in the Flyers 5-1 non-league win over Eden.

Malik Watson buried a goal and added an assist in the Panthers 3-0 win over the Spartans in an ECIC match-up.

The Blue Devils shutout the Eagles 6-0 at home and were led by Ryan Courtney who had the games first two goals.

The Warriors improved to 3-0 in the ECIC after a 3-2 OT win over Holland. Hunter Hollock, Joey Jenkins and Tyler Baker all scored for Tonawanda.

The Quakers pick up their first win in the ECIC after a 3-0 victory over Frontier. OP is now 2-0-1 in their last three outings. The Falcons (0-4-0, 0-7-0) are back at it again Friday with a home match against Lancaster.

Coach Dave LaMastra has to love what he is seeing out of his Spartans so far this season. Williamsville North improved their record to 4-0-0 in the ECIC after a 6-0 win over West Seneca West. Six different players scored for North.

The Red Devils take down the Vikings 3-2 in this non-league heavyweight match-up.

Nadir Alwadi’s goal at the 45’ mark turned out to be the game winner for Lackawanna as they have won 4-straight to start the season.

Paul Recktenwald scored on a free kick to help the Marauders claim a 1-0 victory over rival Canisius.

Missing a result? Be sure to tag @wnyathletics or send an email to results@wnyathletics.com

A number of school districts have already reached out about our livestreaming capabilities for swimming and bowling.

Now that the other sports are going to start up we will have even more demand. 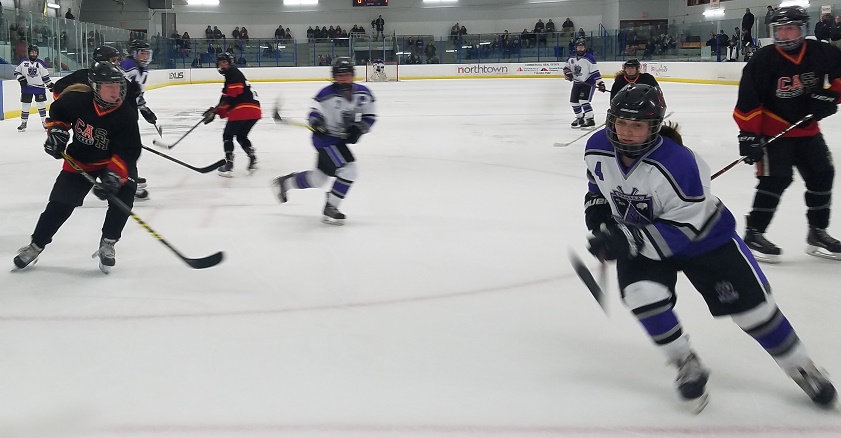 The @AldenCSD steps up for their student athletes. Will others follow suit? 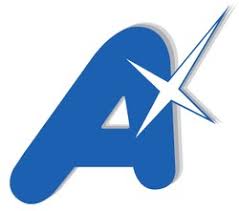