Soon the Bulldogs will have more turf to defend.

A brand new artificial turf will be put down In the area behind the high school extending from the rear parking lot to Eggert Road.

This project is the final phase of the district’s upgrades to its’ athletic facilities. It all started in 2016 with a makeover of Sparky Adams Field. That project added a turf field, lights and an eight-lane track to the complex named after the longtime Bulldogs’ football coach. Upgrades to the Kenmore West High School and Crosby Field facilities followed soon after.

“This is what I would consider the final step, final phase of our reconstruction process,” Ken-Ton Athletic Director Brett Banker said. “I know the Kenmore East crowd will be very proud of it.”

The capital project also calls for upgrades to the old gym at Kenmore West High School and the gyms at the two middle schools.

“This community surprises me every year,” Banker said. “I’ve been here for 30 years and there has not been a defeated budget and maybe one defeated capital project in all that time. So, the community has been very supportive.”

Ken-Ton is planning to have the project completed this fall. Officials are looking into the possibility of adding lights to the facility as well.

The district also announced plans to expand its Universal Pre-K program on Friday.

.@ktufsd School Board President and long-time district coach Matt Chimera on the installation of the new field 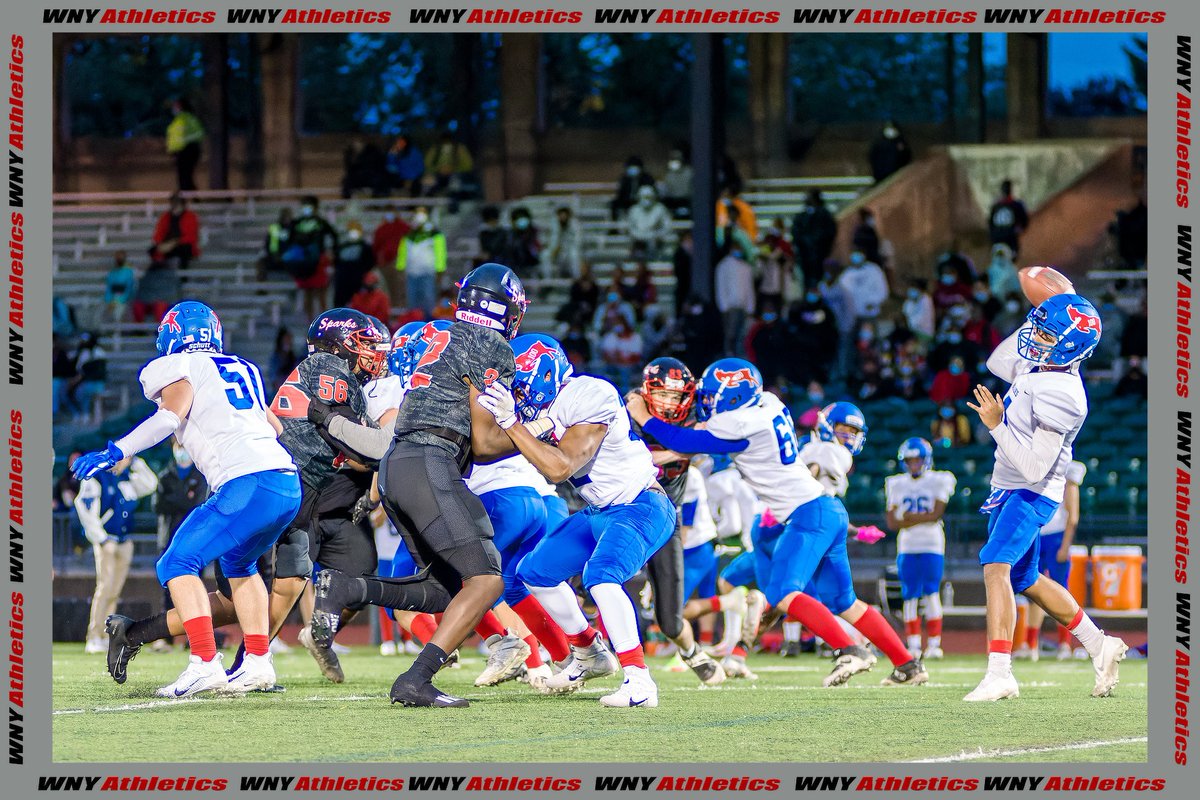