The Warriors (21-6) scored two runs in the bottom of the first inning and never looked back.

Chaffee retired the first Averill batter before giving up a double and a walk. After recording his first strikeout, sophomore Ethan Nardacci took Chaffee out to centerfield clearing the bases with a stand-up triple. That was all the Warriors would need but they added an insurance run in the third for good measure.

The game was not a complete run away for Averill Park, and the Bulldogs some memorable moments offensively.

The Bulldogs (17-8) had the makings of a rally started in the fourth inning. Chaffee led off with a single to center giving the Bulldogs a spark. The next two hitters Nolan Smith and David Conklin would also single, loading the bases for Hamburg. But then Averill caught a break with a 1-2-3 double play followed by a fly out to right field ending the surge.

“This had the look and feel of a championship game today, we just ended up on the wrong side,” Bulldogs head coach Derek Hill said after the loss. “Hopefully, the younger guys captured the vision of where they want to be at the end of the season each year with a trip to Binghamton.”

There was a strong Hamburg Bulldog presence at SUNY Binghamton this weekend and that seemed to grow with their advancement to the title game. Although the trip ended up not in their favor, the parents had a lot of pleasant things to say about the facilities here and at Union Endicott where they played Friday.

“Even with the loss, I’d put this weekend in the Top-5 of my life,” Chaffee said post game. “The experiences we all had here, what we have learned even in the loss you can’t replace. When you look around and see your community support and your family and teammates in the dugout everything you do on the field is for them.”

Jacob Reese is one of the youngest Bulldogs, a sophomore and starting catcher played a pivotal role this year and was sad the season ended in this fashion. “You never want to be on this end, but the feeling is what will drive us to get back here,” Reese said. “This is now the standard for our program, and we need to be held too. It was a good experience for all of us, and exciting to be one of the last 2 teams playing in the State.”

After the game exiting the dugout, players and coaches were showered with cheers and applause on a job well done all season. It was a welcome moment that helped take the sting out of defeat.

We will be live as the announcement happens. https://t.co/vSVRUjG25T
View on Twitter 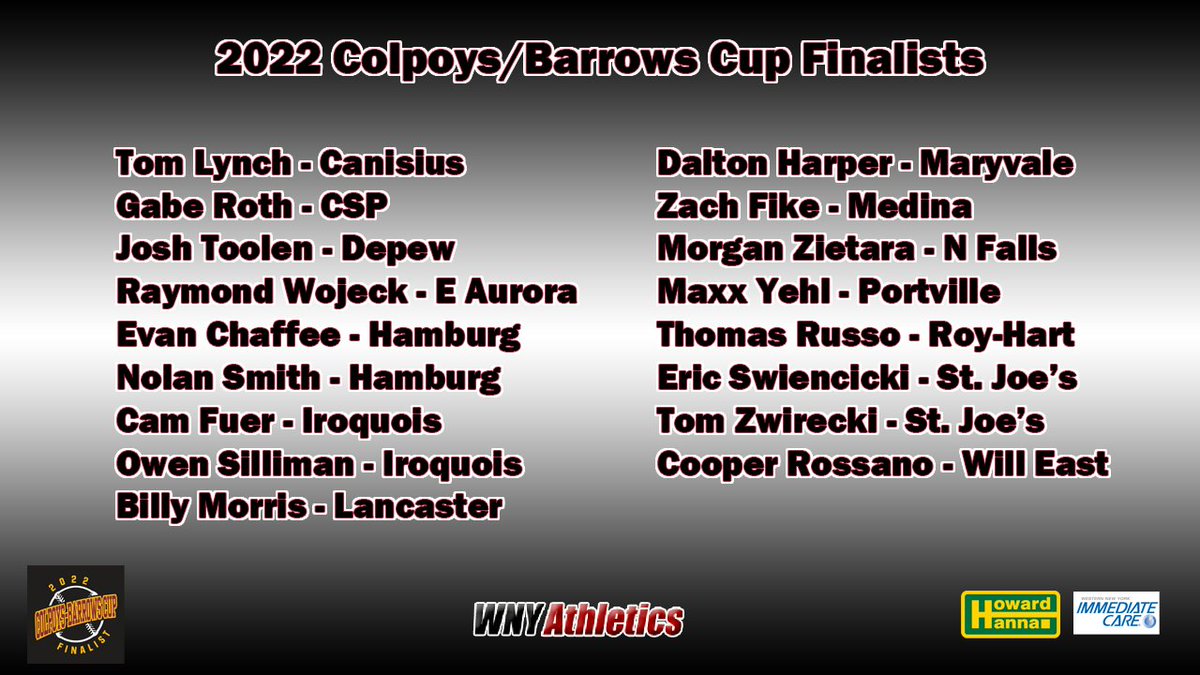 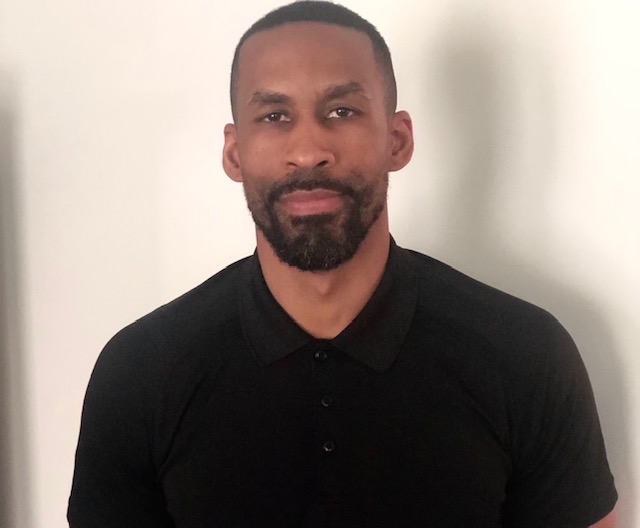